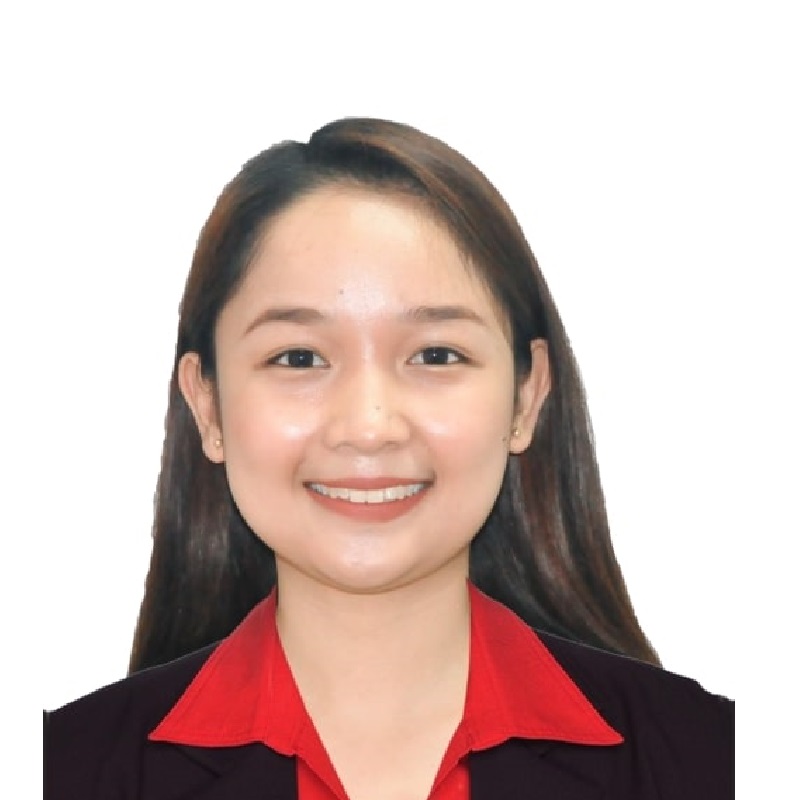 It has been almost a year since Republic Act No. 11534, otherwise known as the Corporate Recovery and Tax Incentives for Enterprises (CREATE) Act was signed into law. It took effect on April 11 last year. Its central focus is to lower corporate income tax rates for domestic and foreign corporations to mitigate the effects of the COVID-19 pandemic on our economy. However, this is not the case for Regional Operating Headquarters (ROHQs), which in the past enjoyed a preferential income tax rate of 10%. With the passage of the CREATE Law, effective January 1, 2022, ROHQs shall now be taxed at 25% Regular Corporate Income Tax (RCIT) or 1% (until June 30, 2023)/ 2% Minimum Corporate Income Tax (MCIT), whichever is higher.

Section 22 (EE) of the National Internal Revenue Code (NIRC) of 1997 defined ROHQs as branches established in the Philippines by multinational companies which are engaged in the provision of the following services to its affiliates, subsidiaries, and branches in the Philippines: general administration and planning; business planning and coordination; sourcing and procurement of raw materials and components; corporate finance advisory services; marketing control and sales promotion; training and personnel management; logistic services; research and development services and product development; technical support and maintenance; data processing and communication; and business development. It shall not directly and indirectly solicit or market goods and services, whether on behalf of their mother company, branches, affiliates, subsidiaries, or any other company. In the same manner, it cannot directly or indirectly engage in the sale and distribution of goods and services of its mother company, branches, affiliates, subsidiaries, or any other company. In the eyes of our existing tax laws, ROHQs are treated as resident corporations that are taxable only on their income derived from sources within the Philippines.

Before the passage of the CREATE Law, ROHQs were subjected to ten percent (10%) preferential income tax rate on their taxable income derived from all sources within the Philippines. Hence, income earned outside the Philippines shall be treated as exempt for income tax purposes. Meanwhile, ROHQs subject to preferential income tax rate under Section 28 (A)(5) of the Tax Code are not liable for the MCIT of two percent (2%), nor are they entitled to elect Optional Standard Deductions as their method of deduction in their income tax return.

REGULAR CORPORATE INCOME TAX OF 25% UNDER THE CREATE LAW

Effective January 1, 2022, pursuant to the CREATE Law and Revenue Regulations No. 05-2021, ROHQs shall be subject to 25% RCIT. As a result, just like other resident foreign corporations, in general, pursuant to Section 28(A)(2) of the Tax Code, ROHQs are now liable to 1% (until June 30, 2023) and 2% MCIT. MCIT is computed based on the cumulative gross income multiplied by the applicable MCIT rate. It is applicable only on the 4th taxable year immediately following the taxable year in which the company commenced its business operations.

In the said issuance, the BIR also included guidelines on how to compute the income tax due using the revised rates. If the company is adopting a calendar year, for the taxable year ending December 31, 2022, the Company shall pay an income tax due equivalent to the higher amount between RCIT and MCIT. However, in computing the income due/payable for the taxable 2023, it can be noted that the MCIT rate from January 1 to June 30, 2023 is 1%, and for July to December 31, 2023, the rate will be back to 2%, thus, the MCIT rate to be used, shall be the average rate of 1.5%. Any excess of the MCIT over the normal income tax shall be carried forward and credited against the normal income tax for the three (3) immediately succeeding taxable years.

As a result of the change in the corporate income tax rate for ROHQs, under Section 34 (L) of the Tax Code, in lieu of the allowed itemized deductions under the same section, ROHQs may now elect a standard deduction in an amount not exceeding forty percent (40%) of its gross income. “Gross income” shall mean gross sales or receipts less sales returns, allowances, discounts, and cost of goods sold or cost of services. The corporation needs to signify in its first (1st) quarter income tax return its intention to elect the optional standard deduction. Otherwise, it shall be considered as having availed itself of the allowed itemized deductions. Such election, when made in the return, shall be irrevocable for the taxable year for which the return is made. Provided, that except when the Commissioner of the Internal Revenue otherwise permits, the said corporation shall keep such records pertaining to its gross income as defined in Section 32 of the Tax Code during the taxable year, as may be required by the rules and regulations promulgated by the Secretary of Finance, upon recommendation of the Commissioner.

Among others, preferential tax rate is one of the most beneficial incentives for ROHQs. The removal of this incentive might result to some consequences such as reduced operations, loss of jobs, decreased spending, and lower competitive advantage. On the other hand, such preferential tax is disadvantageous to local investors. Hence, removal of such incentive will level the playing field for foreign and local companies. But at the end of the day, what we hope to see is that such tax reforms would help our economy thrive especially during trying times.

As published in BusinessWorld, dated 01 March 2022