The event was held last November 24 at the SMX Convention Center in Davao. 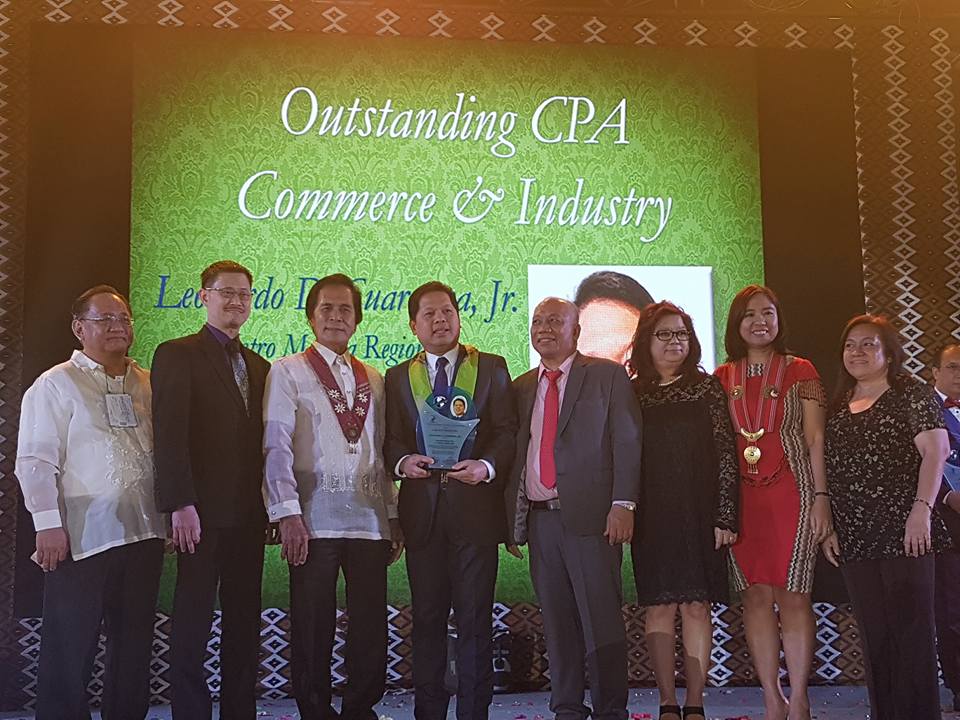 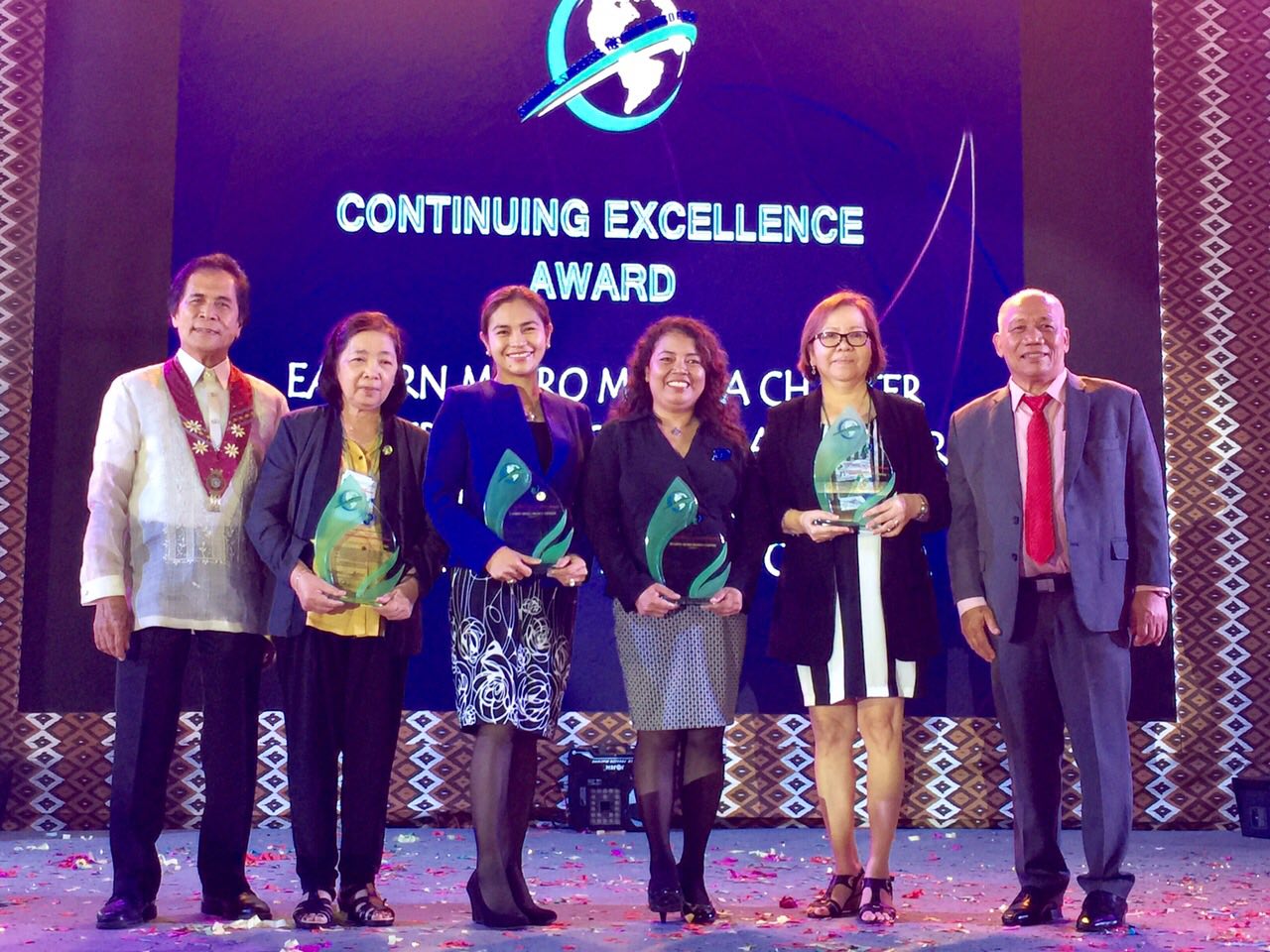 Mhycke Gallego is among this year's recipient of special achievement for professional development.