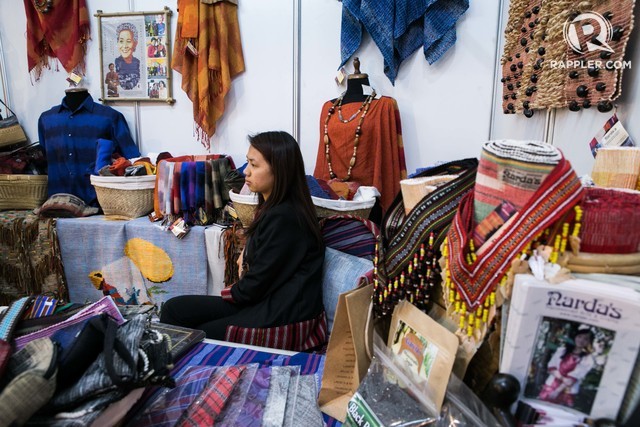 MANILA, Philippines – Following an upswing earlier this year, optimism in the country has dropped slightly in the fourth quarter, according to the Grant Thornton International Business Report.

The quarterly business survey, released on January 3, said optimism in Philippine businesses totaled 80% in Q4 2016. This country started the year low on confidence, with an optimism level of 54% before hitting 94% in Q2 and 84% in Q3.

Despite the drop, the latest optimism level puts the country second in the rankings of most optimistic country’s in the Q4 survey behind joint leaders India and Indonesia who both scored 88%.

Based on the report, the proportion of firms expecting profitability to increase over the next 12 months has gone up to 34%, the highest in almost two years.

Profitability in the Philippines has also increased from 58% in Q3 to 72% in Q4.

This was tempered however by employment falling to 54% from 64% while revenue expectations which fell slightly to 58% from 60% the previous quarter.

The latest survey of 2,600 businesses in 37 economies revealed that emerging and developed Asia Pacific economies are travelling in different directions when it comes to their outlook for the new year.

Emerging Asia Pacific economies, however have a much brighter outlook.. Business optimism amongst these nation has increased by 11 percentage points to 53%.

"There is a striking split in the direction of travel between business leaders in emerging and developed Asia Pacific countries. Part of the reason for this could be the likely scrapping of the Trans-Pacific Partnership, out of which developed economies – like those of Australia and New Zealand – stood to gain the most,” said Marivic Españo, chairperson and chief executive officer at P&A Grant Thornton.

“However, China is looking to implement its own regional economic partnership, which could fill some of that gap. The high levels of optimism in emerging economies reflect what can happen when closer economic ties are in place, with the Asean Economic Community agreed in 2015,” Españo added.

The survey also pointed out that the majority of business leaders start 2017 in a positive frame of mind with a net 38%, an increase of 5 percentage points from Q3 and the highest level since the same quarter in 2015.

“Globally, the increase in optimism reflects a view among the business community that uncertainty over the outcome of major events like the EU referendum and the US presidential election is now behind them. Knowing the results will allow businesses to have a clearer steer on key issues such as taxes, jobs and trade policy,” Españo said.

As published in Rappler, dated 3 January 2017