He is also the incoming vice president for public practice of PICPA, the national organization of certified public accountants. 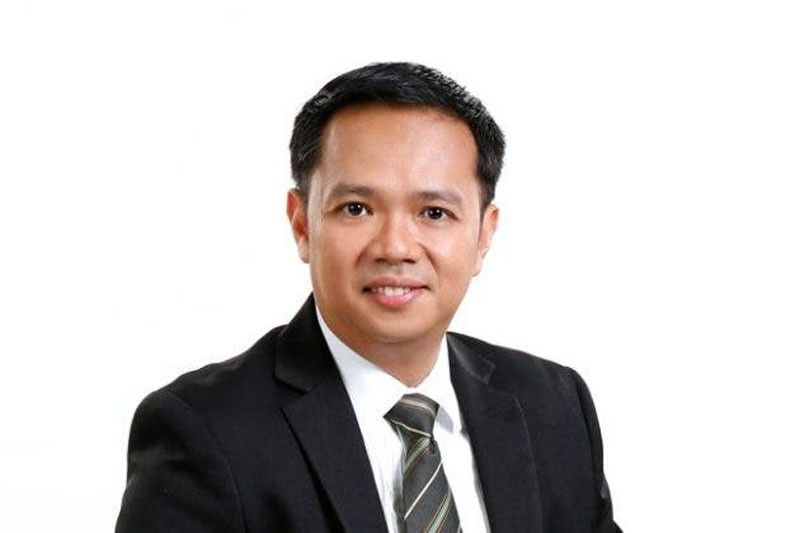 Gallego has been actively involved in PICPA for several years, including being president of PICPAs northern Metro Manila Chapter in 2014-2015, and chair of the National Committee on Voluntary Quality Assurance Review in 2018-2019.

Gallego has also received awards from PICPA for his contributions to developing the profession.

In 2016, he received a Special Achievement Award in Professional Development and, in 2017, he was selected as Most Outstanding CPA in Public Practice.

As published in The Philippine Star, dated 15 July 2020