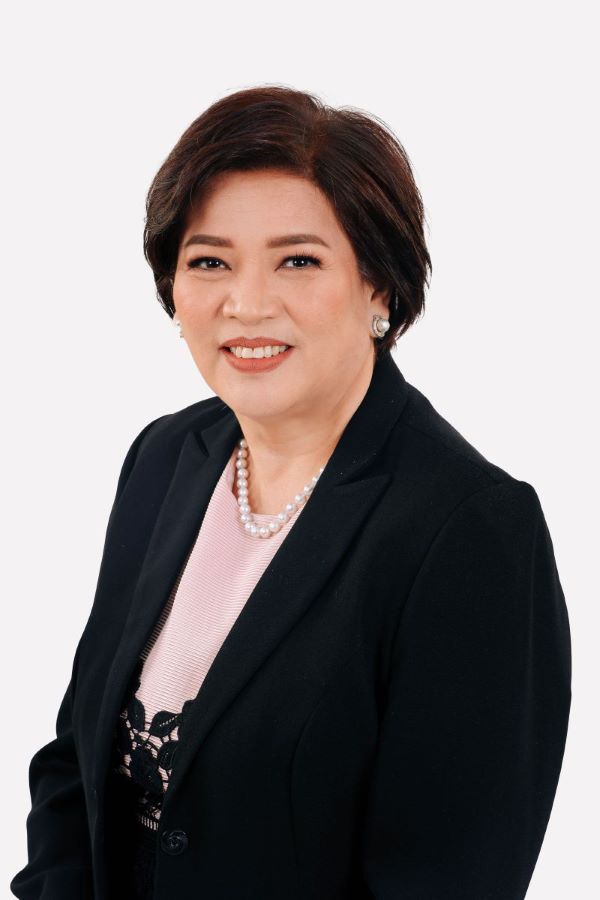 Grant Thornton International Ltd. recently released its Women in Business Report which shows that more than 70 percent of businesses are now working to create a more inclusive environment to attract and retain female talent.

The survey covered senior leaders from 5,000 businesses across 29 economies.

P&A Grant Thornton chairman and chief executive Marivic Españo said the road to overall business recovery against the background of disruptions in the new normal is still a challenging one, including opportunities for women leaders, and women, in general.

“Mid-size firms are confronted with major issues like winning the war for talent and accelerating their digital transformation initiatives. Despite these challenges, we see a lot of potential for companies committed to levelling the playing field and promoting gender parity in the workplace. Embracing a forward-looking mindset with a vision to mitigating gender bias will allow firms to deliver improved company performance, and ultimately, lead to greater productivity,” she said.

The survey revealed that Philippine companies have learned to sustain the momentum in employing women in senior management roles, which led to the rise of more empowered women in male-dominated positions.

About 39 percent of women leaders surveyed in the Philippines strongly agreed that indeed, new work practices benefitted women during the pandemic. In the long term, majority or 56 percent of respondents from the country expressed optimism that these corporate practices will continue to boost and advance women’s career trajectories.

Compared with data showing very slow if not glacial progress in the increase of the number of women in senior management positions, respondents from the Philippines said that despite this fact, their companies are actively employing new ways of working to create a more inclusive environment for female talents.

With nearly two-thirds or 47 percent of mid-market leaders expecting a skill shortage to be a major constraint to their businesses in the year ahead, Grant Thornton’s research shows that 95 percent of mid-market business leaders are now taking action to foster staff engagement and create a gender-inclusive culture.

“We are seeing new influences and structured approach in terms of gender parity and inclusivity. To sustain this momentum, more firms should lead in promoting gender equality,” Españo said.

The Grant Thornton research also revealed that in 2021, the proportion of women in senior management roles in the region passed the 30-percent tipping threshold for the first time.

All regions also passed the crucial 30-percent milestone, including APAC, the only region that failed to hit this figure in 2020, although the proportion of businesses with at least one woman in senior management remains static at 90 percent.

“Progress, no matter how gradual, is still progress. The key insight that our Women in Business report aims to impart is that more businesses are at the fore of understanding the advantages to operations of employing more female talent and of allowing more women to step up and handle the corporate reins alongside male leaders,” Españo said.