As the New Year sets in, tax investigations which were suspended by virtue of RMC 75-2015 will also resume. Fortunately before 2015 ended, the Court of Tax Appeals (CTA) promulgated a decision which may give hope to taxpayers under investigation.

On Dec. 9, 2015, the First Division of the CTA promulgated its amended decision in CTA Case No. 8439 entitled “Ace/Saatchi & Saatchi Advertising, Inc. vs. CIR,” which deviates from the established practice on the imposition of deficiency interest on all taxes found deficient by the BIR or the Court.

WHAT WAS THE LEGAL BASIS CITED BY THE CTA?
The Court interpreted Sec. 249 B to mean that deficiency interest of 20% should only be imposed on deficiency taxes as defined under the Tax Code. Interestingly, as found by the CTA, deficiency tax was defined only in three tax types, i.e. income tax (Section 56), estate tax (Section 93), and donors tax (Section 104). In conclusion, the CTA categorically stated that deficiency interest under Section 249 B of the National Internal Revenue Code (NIRC) as amended, applies only to income tax, estate tax and donors tax.

Consequently, according to the CTA, creditable withholding taxes, final withholding tax, VAT, DST, Excise Tax and Percentage Tax, provided under the Tax Code should not be subject to deficiency interest.

Aren’t the FWT and CWT also considered income taxes? It must be noted that the Sections imposing the FWT and CWT are also under the Tax Code title on income tax and, thus, may also be included in the income taxes which must be subject to deficiency interest. However, it has also been explained many times that the withholding tax is not really tax on the withholding agent but is just a manner of advanced collection of the tax from the income earner. Note that FWT and CWT are tax due on the part of the income earner and not the taxpayer remitter. Hence, the CTA’s interpretation of Section 249 B may also mean that it should apply only to taxes which are due from the taxpayers themselves.

The interpretation is also fair if we relate it to RR 12-2013, which disallows claims for deductions of expenses which are not subject to withholding tax even if the withholding tax due was already paid. Applying the foregoing interpretation of the Court, the taxpayer will no longer be required to pay interest on the withholding tax due, but the taxpayer will still be subject to deficiency interest on income tax when the disallowed expense is added back to its gross income for the year.

It must also be mentioned that the issue on scope of the imposition of deficiency interest is not new as the CTA en banc has already passed upon this issue in CTA EB Case No. 745, dated Sept. 4, 2012, “Takenaka Corporation Philippine Branch vs. CIR” which provides that deficiency interest under Section 249 B of the Tax Code applies to all internal revenue taxes imposed by the NIRC as amended. The CTA en banc decision was based on the Supreme Court (SC) decision in Paper Industries Corporation of the Philippines vs. Court of Appeals (GR No. 106949-50 dated Dec. 1, 1995), where it was ruled that deficiency interest may only be imposed on tax specifically covered by the NIRC. However please note that the SC Decision involves provisions of the 1977 Tax Code and any mention of the 1997 Tax Code was just made in passing.

WHAT CAN TAXPAYERS EXPECT FROM THIS DECISION?
While the CTA decision is a welcome development, we expect that the BIR will not adopt this case doctrine immediately as this is an unfavorable decision on the part of the BIR and it is not yet considered jurisprudence. But since the decision was issued by the CTA division, the legal battle will still take a long way to the CTA en banc and eventually to the SC before we will have settled jurisprudence on what taxes are subject to deficiency interest.

That this will ultimately be settled jurisprudence depends on whether the decision is appealed by the BIR. In the past, where there is a risk that the SC will rule in favor of the taxpayer, the BIR has opted not to contest the case, thereby preventing the CTA interpretation from becoming jurisprudence. That way, the CTA decision remains binding only between the BIR and the taxpayer.

There are many other provisions in the Tax Code that we would probably want challenged. I personally hope that more taxpayers are willing to bring them up before the courts.

Jennylyn V. Reyes is a senior associate of the Tax Advisory and Compliance division of Punongbayan & Araullo.

Also appears under...
Let's Talk Tax Appealing a decision: Remedies for taxpayers at the FDDA st As taxpayers may know, all field audit and other field operations of the Bureau of Internal Revenue (BIR) covered by Letters of Authority relative to the examinations and verifications of taxpayers’ books of account, records, and other transactions have been ordered suspended until further notice, except for cases prescribing on or before October 31, 2022, and for other situations described in BIR Revenue Memorandum Circular (RMC) 77-2022. The suspension has remained up to the time of this writing. However, as per the RMC, the service of assessment notices, warrants, and seizure notices should still be effected. Read full article 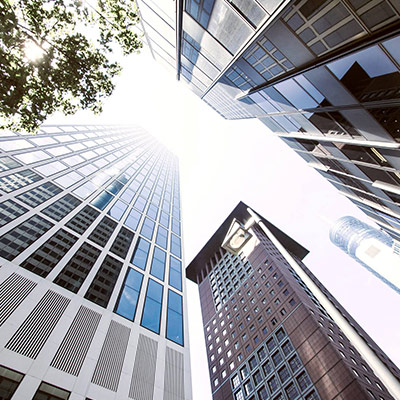 Let's Talk Tax Status of regular BIR audits under the new administration Last week, I received a common inquiry from several clients – “Has the suspension of the tax audit been lifted?”. The reason is that these clients received assessment notices from the Bureau of Internal Revenue (BIR) such as the Notice of Discrepancy (NOD) and Preliminary Assessment Notice (PAN) that were personally served at their respective offices unexpectedly. Read full article

Let's Talk Tax To infinite energy and beyond According to the National Mapping and Resource Information Authority (NAMRIA), the Philippines is made up of 7,641 islands contributing to the country’s vast natural resources. Despite the abundance of these resources, the country is still at the early stage of capitalizing on the use of these natural assets to produce renewable and sustainable energy. The limitation is caused mainly by the lack of investment due to the high cost of developing, producing, and sustaining renewable energy. Read full article 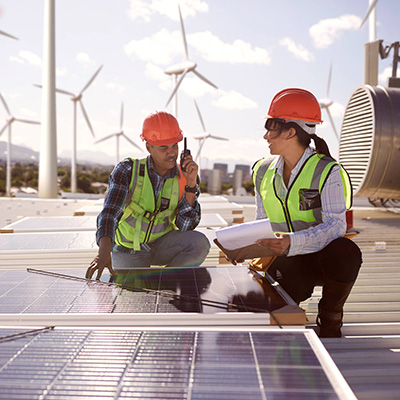 Let's Talk Tax Cross-border exchange of tax-related information With the continuing improvements on information and technology, it is becoming easier and easier for taxpayers to transact business on a global scale. While this situation provides a number of opportunities to taxpayers, tax issues on tax administration appear to be an inevitable consequence of such. One of the main issues is the risk on possible shifting of revenues to a lower-taxing country. Read full article 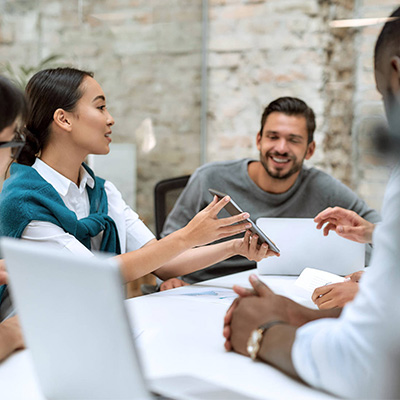 Let's Talk Tax Double trouble: Double taxation issues and MAP The Bureau of Internal Revenue (BIR) recently issued Revenue Regulations (RR) No. 10-2022, which lays out the guidelines and procedures for requesting MAP assistance in the Philippines. This opens an alternative remedy for taxpayers facing double taxation, whose current available courses of actions are only to litigate such case in court or to file an administrative appeal. Read full article 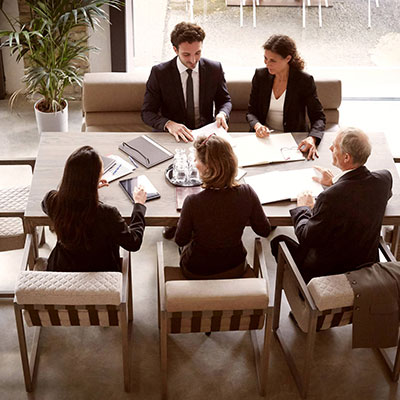