A hopeful new year for taxpayers

Now that the gifts have been unwrapped and the countless Christmas parties are done, we now look to the preparations for the new year. Some of us are probably still enjoying the much needed vacation while some of us are back at the office looking forward to the next set of holidays which start tomorrow. Soon after, we will bid adieu to 2015 and welcome the new year -- what better time to look back at the events that shaped our lives in the past year?

This year started with good news for salaried individuals with the announcement of additional non-taxable benefits. Starting 2015 with a cheer, the Bureau of Internal Revenue (BIR) issued Revenue Regulations No. 1-2015 on Jan. 5, listing as non-taxable de minimis benefits the P10,000 per taxable year received by an employee by virtue of a collective bargaining agreement (CBA) and productivity incentive schemes.

Then, on Feb. 12, Republic Act No. 10653 was approved increasing the non-taxable bonus to P82,000 from P30,000 per taxable year. To implement the law, the BIR issued Revenue Regulations No. 3-2015 and made the law retroactive from Jan. 1, 2015. The non-taxable bonuses were made specifically applicable to salaried employees and did not include income of self-employed individuals and income generated from business by individuals.

Buoyed by two pieces of good news early in the year, 2015 also became the year when the clamour for tax reform took center stage. Taxpayers and businessmen joined forces to bring attention to the need to lower our tax rates and bring social justice to the Filipino employees.

I am thankful that the call for tax reform is finally building momentum. It is true that the bills in Congress for tax reform have been shot down by this administration. However, the fact that there are sympathetic Congressmen and senators is already a step in the right direction. Even the media has taken notice and newspaper articles and blogs discussing the need for tax reform always give me great hope that perhaps, one day soon, we will have the reform the Filipino workers so rightfully deserve.

There are at least six bills in the House of Representatives and three bills in the Senate proposing to reduce the income tax rates and adjust the tax brackets of individuals. The support for these bills has gained traction from all sectors of our society. The 32% top tax rate for individuals is unconscionably high and the tax brackets which impose the 32% rate on any income above P500,000 per annum robs some of our citizens of much needed funds to provide a decent life for their families.

With the approach of the 2016 elections and the turnover of government, most of the pending bills must be refiled and the process must start once again. However, this time, I am confident that taxpayers are finally seeing hope that the new set of elected lawmakers will support the call for social justice.

Based on the 2014 Annual Report of the BIR, withholding tax on wages remains one of the major sources of tax. Of the total P1.3 trillion in tax collected in 2014, P232 billion came from withholding tax on wages of the Filipino workers. This represents 81% of total income tax collections from individuals. The remaining 29% or P51 billion represents income tax collections from professionals and individual business owners.

Compare the P232 billion from workers to the P187-billion corporate income tax and P268-billion tax withheld at source from corporations and we will readily see how grossly overtaxed the Filipino worker is. To compound matters, not all salaried workers are subject to income tax. According to the 2014 Annual Report of the BIR, there are about 13 million registered compensation earners. Of these, those earning salaries which are not more than the prescribed minimum daily wage are not subject to income tax. Considering that a high percentage of Filipino employees are earning only minimum wage, the burden of taxation on individuals falls heavily only on the employees who are earning above minimum wage.

With the general elections coming in 2016, it is every voter’s responsibility to ensure that the candidates elected have a genuine desire to bring about social justice especially to the overtaxed middle class. We should all be critical of the candidates’ tax agenda and how they propose to alleviate the burden on Filipino workers while at the same increasing tax collections from noncompliant taxpayers.

We greet 2016 with a fervent hope that the call for tax reform will finally be heard by whoever is the next resident of Malacañang. The fight for tax reform will not end with the close of 2015. It is my hope that the dawn of the new year will bring about renewed enthusiasm and unwavering support for the reform agenda. 2016 is coming and we should all celebrate a fresh opportunity to join hands and push for much needed tax reforms.

Eleanor Lucas Roque is the Head of the Tax Advisory and Compliance division of Punongbayan & Araullo.

Also appears under...
Let's Talk Tax Sign of the times: Intensifying taxpayers’ use of e-signatu The Philippines is celebrating its 123rd year of independence. We have been enjoying our freedom for over a century and much has changed since then. For the business sector, changes have been directed towards intensifying the use of technology. Can we now say that we are moving towards freedom from the old way of doing business? Read full article

Let's Talk Tax Transfer pricing: The year that was and what’s next The transfer pricing compliance requirements introduced by the Bureau of Internal Revenue (BIR) in July 2020 are believed to be game-changers for taxpayers to ensure that their transactions with their related parties are planned, executed, and carried out in the same manner as dealing with independent third parties — what is called the “arm’s-length principle” or ALP. Read full article 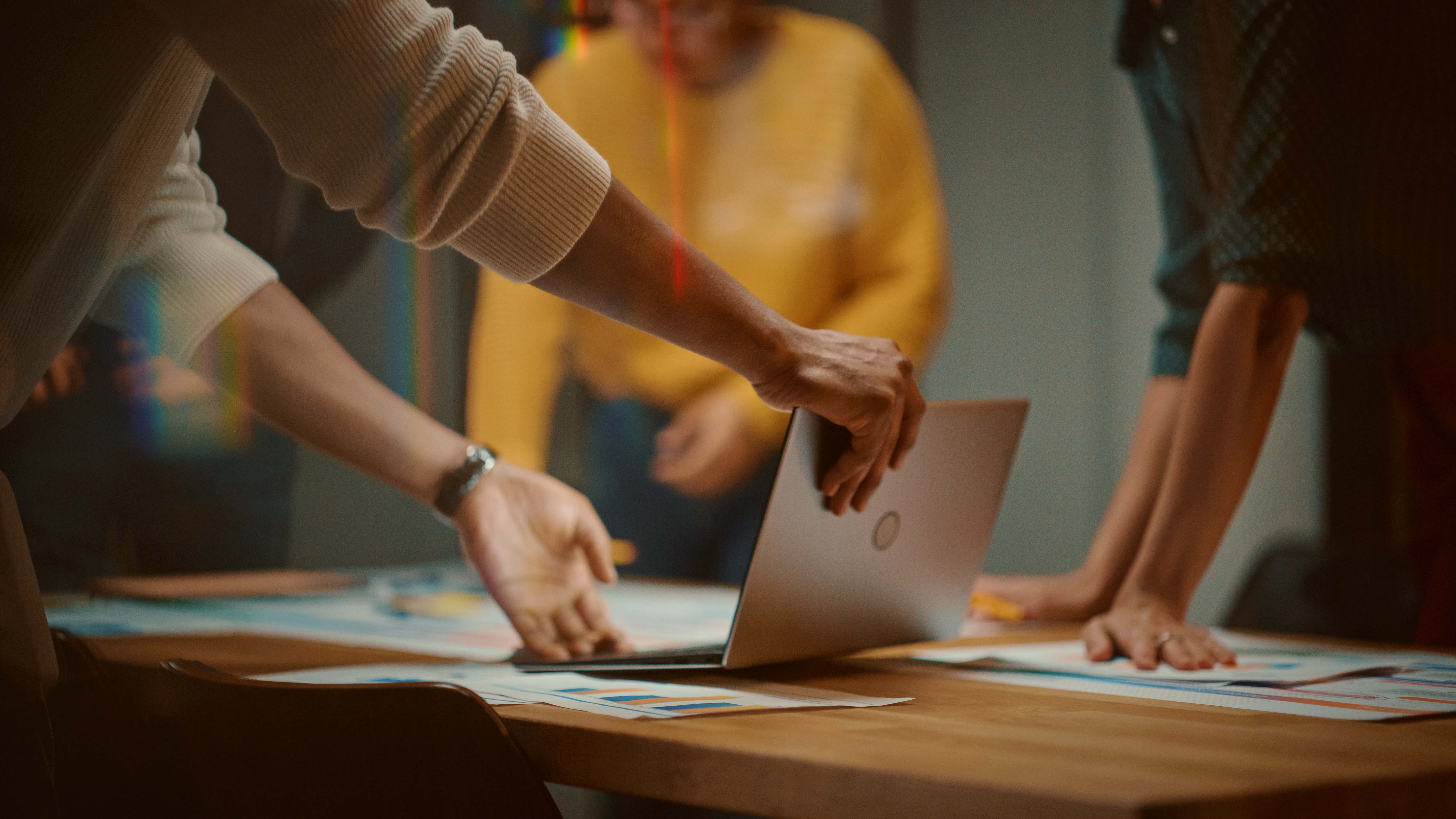 Let's Talk Tax IRR on tax incentives: CREATE-ing life and hope for all Filipinos have grown accustomed to celebrating festivities. However, things changed when the pandemic set in. Towards the close of the first half, it seems many celebrations have been called off due to safety concerns and travel restrictions. Without the pandemic, many would have been busy preparing for the Flores de Mayo and the Santacruzan. Read full article 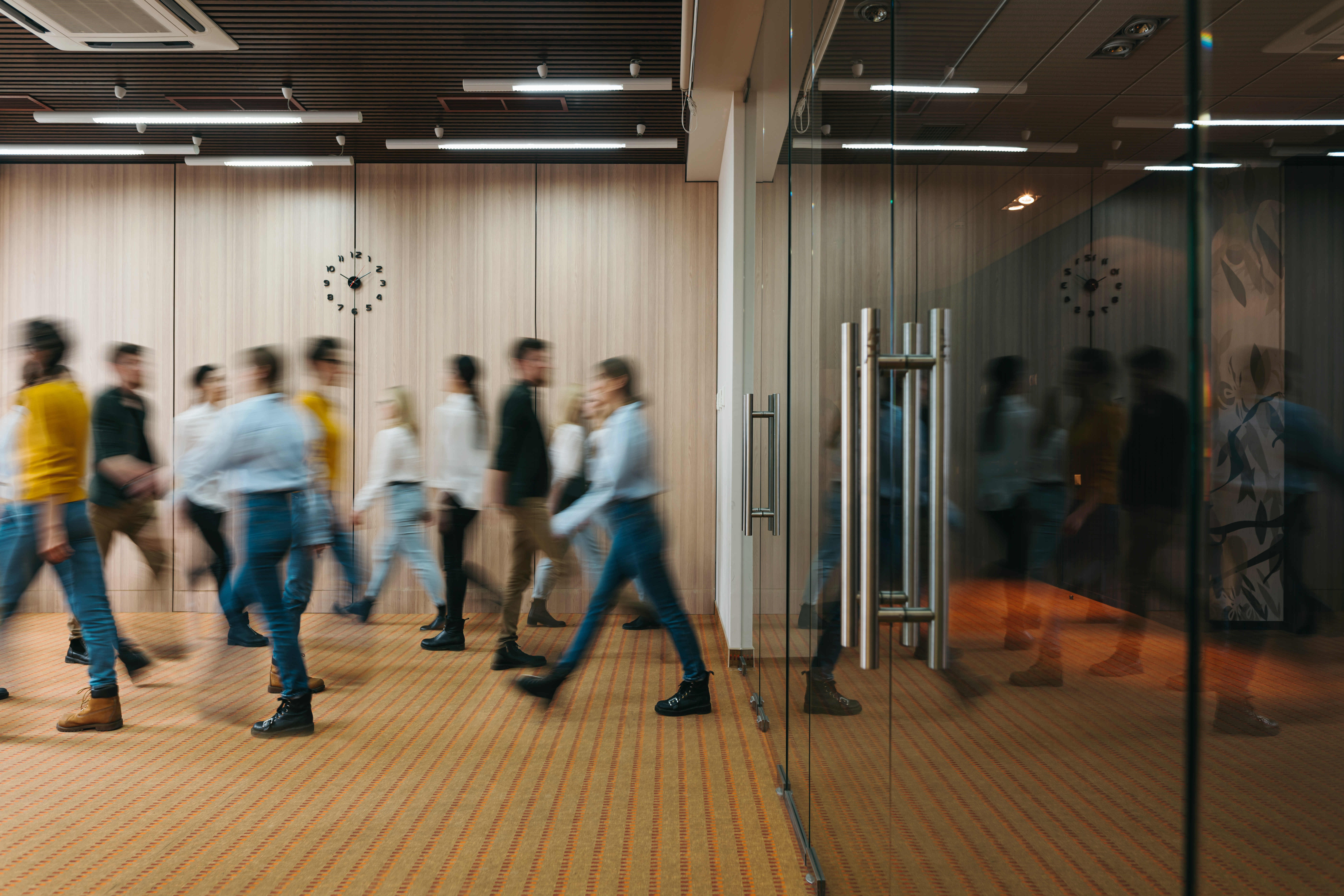 Let's Talk Tax Estate Tax Amnesty: To extend or not to extend? “To be or not to be” is one of Shakespeare’s most famous lines — the opening of a Hamlet soliloquy in Act 3, Scene 1. Prince Hamlet is speaking it aloud, but none of the characters seem to hear him. Is it possible that the characters have chosen not to listen because the topic is death? Read full article 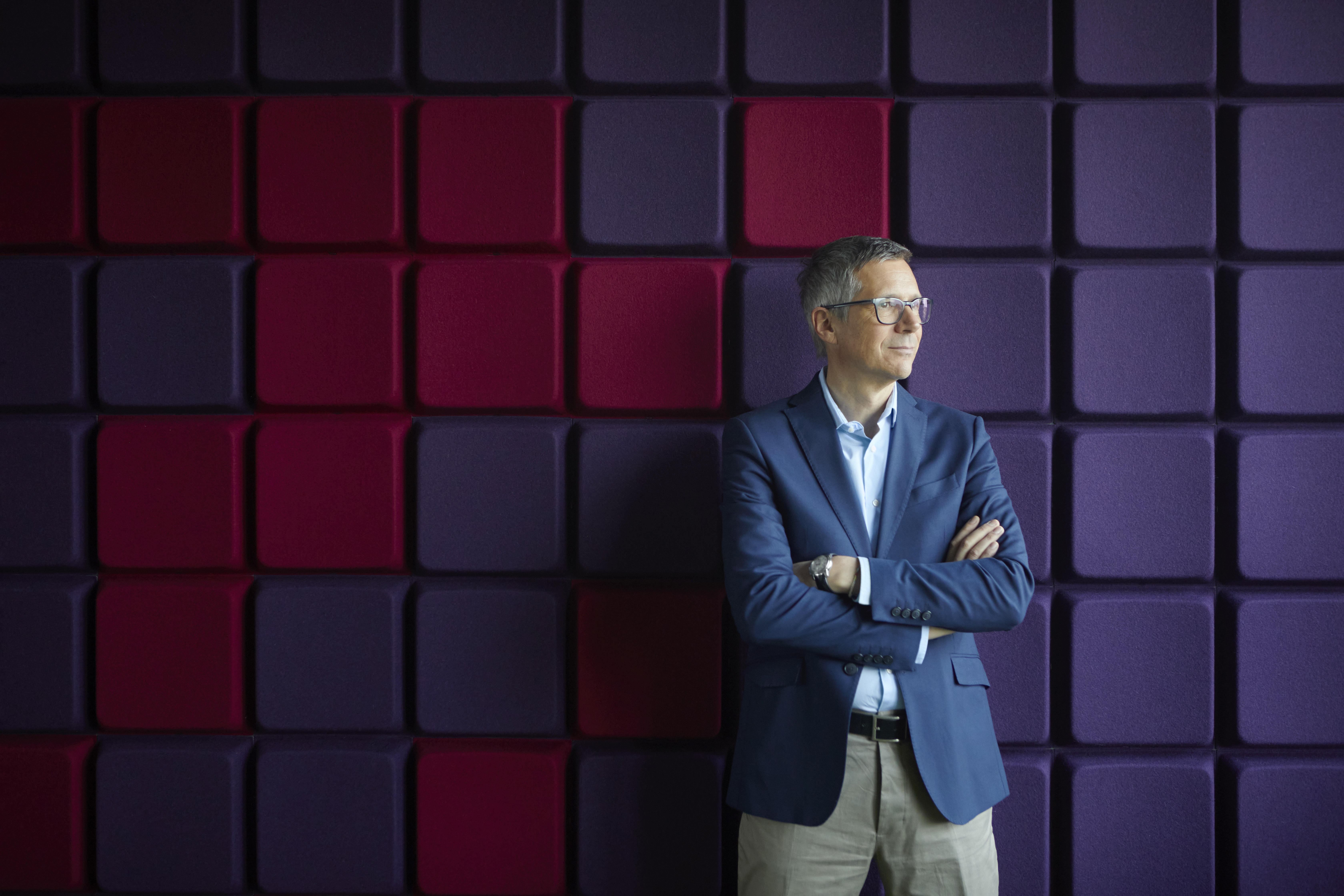