Shaking the Future of Banking 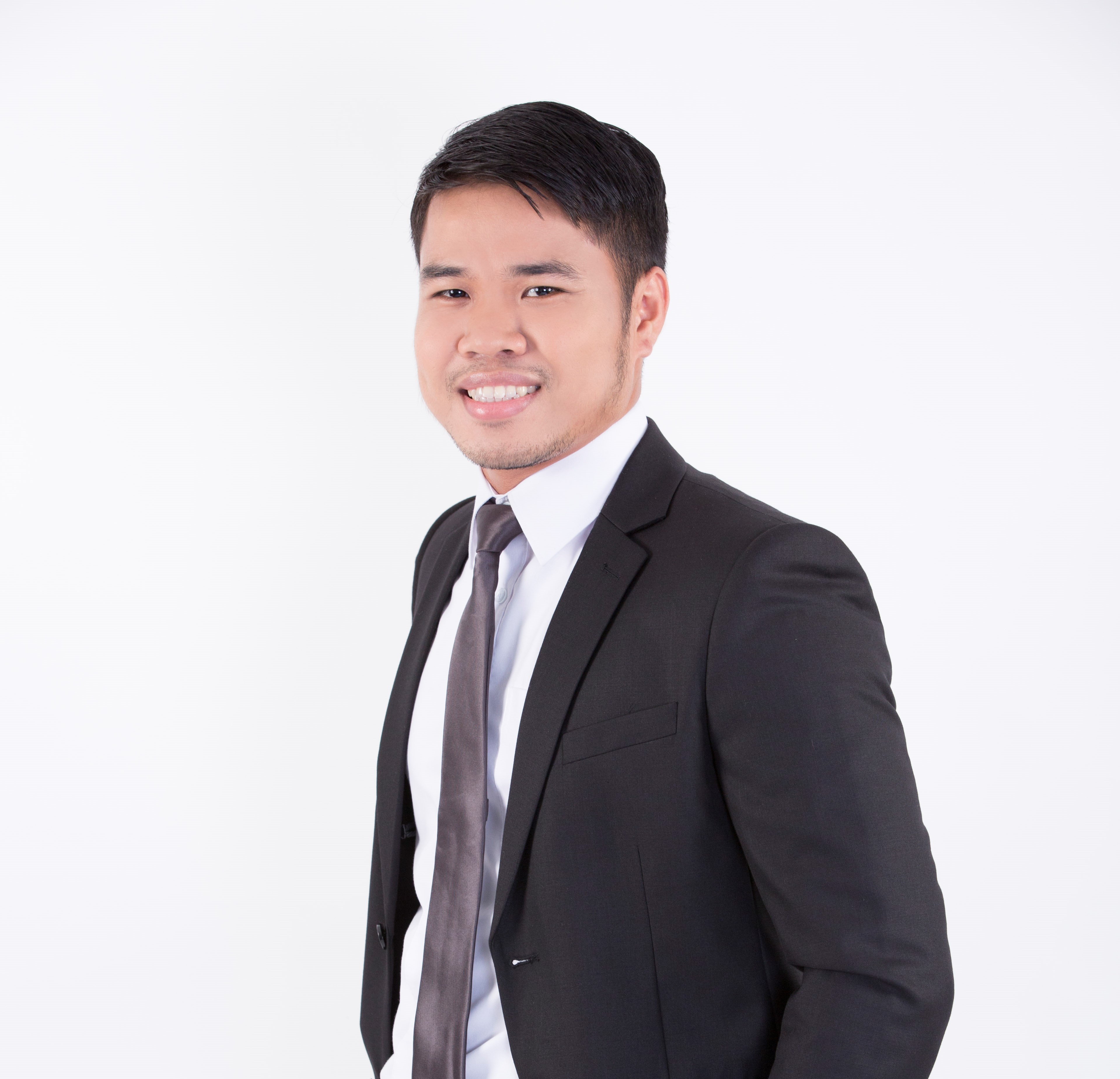 IN recent years, the way banks operate has been shaken by the revolution led by financial technology or fintech giants and independent digital currencies. It is hard to overstate the consequences of this revolution and to understand them, so we have to go back to the fundamental principle of banking - the "art of making money" or fractional-reserve banking.

Centuries ago, banks' business models were structured to keep and safeguard gold deposits for the wealthy. Bankers have considered it unlikely that all wealthy people would claim their gold deposits at the same time, so they began to lend gold deposits to people and businesses needing extra leverage. Such business models "created" money for banks in the form of interests and allowed idle assets to be utilized for new businesses. Since the transfer of gold deposits is inconvenient, banks started issuing banknotes. Banknotes were exchanged, which in effect made the amount of money in circulation worth more than gold deposits kept by banks. Hence, "new" money was created.

Nowadays, most money is in digital form. When a bank lends, it creates a new asset in its financial portfolio and credits the borrower's account with a new deposit. The fundamental principle is the same - every time the bank lends, it creates new money. This denotes that banks can respond to demand for money and that there is an elastic money supply. The ease of making money is regulated by central banks (CBs), which set interest rates. If interest rates are high, banks pass these costs to borrowers and make it more expensive for people to borrow money. This way, banks create less new money. Literally, CBs print or create money for use in the economy. Banks and CBs balance the need and creation of money between them. This financial equilibrium is now under threat because of drastic changes in the way people use money, on top of the rising popularity of digital currencies, particularly cryptocurrencies.

With restrictions in place for the coronavirus disease 2019 (Covid-19) pandemic, the way people transfer and spend money is rapidly changing. Instead of using bank debit and credit cards to transact, many people cash in money to digital wallets. This allows them to do almost anything - from buying food, paying bills, getting loans, to investing in shares of stock across borders- all done through mobile banking apps, which take away costly bank transaction fees.

One of the big developments in recent years is the rise of cryptocurrencies, particularly Bitcoin (BTC). After Tesla's announcement that it has acquired $1.5-billion worth of BTC in February 2021, BTC prices surged to a new high, giving the cryptocurrency a theoretical market capitalization larger than VISA and MasterCard combined, which constitute the two largest payment process companies in the world.

The ever-cautious CBs started to realize that they are under threat as these developments could cut strings between CBs and the economy with people getting out of the circulation and economy, and as the ability to conduct monetary policy and oversight that has supported economies for centuries gradually slips away. These could cause financial instability as cryptocurrencies do not have the legal or regulatory safeguards that CB money does.

While it is important to address these threats, CBs cannot rush as they need to first consider issues pertaining to anti-money laundering, bank transactions that finance terrorism, the privacy of users and their information, regulations and policies, and appropriate technology carrying the digital currency.

Imagine if hackers can take down servers supporting CB digital currency (CBDC) then shut down an entire economy. It could cause chaos.

On the bright side, CBDCs increase the capacity of government intervention in everyday transactions. They give the government greater control over its citizens' money and lives. It is easier for the government to deliver "ayuda" or even make targeted sending of reliefs to households deemed most in need of financial assistance.

Unlike bank savings accounts that trust on banks' fulfillment, CBDCs are backed by CBs that cannot go bankrupt. For example, if a bank goes bankrupt, an uninsured portion of bank savings can be wiped out. But this would not be the case for CBDCs, which are trusted as cash and deemed as convenient as payment apps and which may have the same blockchain technology of cryptocurrencies. This is despite the risk that could arise in the event of a financial crisis when people will tend to withdraw all their bank deposits and opt to keep their money in CBDCs. The worst-case scenario is that if everyone put their money into CBDCs, fractional-reserve banking would go out of business. This would affect economic growth as borrowers could not rely on bank deposits for financing.

CBDCs can reduce finance costs and inefficiencies. This also means that more people can have access to e-payments. The Bangko Sentral ng Pilipinas (BSP) recently reported that 51.2 million Filipinos remain unbanked while a Nielsen Co. study found that at least one in three unbanked citizens wants to own loans, savings accounts and life insurance. This shows that the unbanked segment of the population wants to have access to financial services.

When can CBDCs become a reality?

According to CNBC Reports on CBDCs, China is a major economy and is considered as the most advanced in terms of CBDC development. The People's Bank of China has been running tests on its CBDCs since April 2020 with the help of four banks. Thousands of consumers have been involved with the pilot testing, spending 2 billion yuan in over 4 million transactions. For China, it would be a way of reasserting control over its financial system challenged by the rapid growth of fintech companies.

In the Philippines, while the BSP does not seem keen on issuing CBDCs anytime soon, it continues to monitor developments on digital currencies and CBDCs in both the domestic and global markets. The BSP added that it is not rushing to use CBDCs as promoting public safety and interest and implementing a reliable payment system are its overarching policy objectives.

At the end of the day, it all boils down to trust - trust in the currency. In turn, CBs guard this trust by utilizing appropriate tools to keep and preserve the value of money.