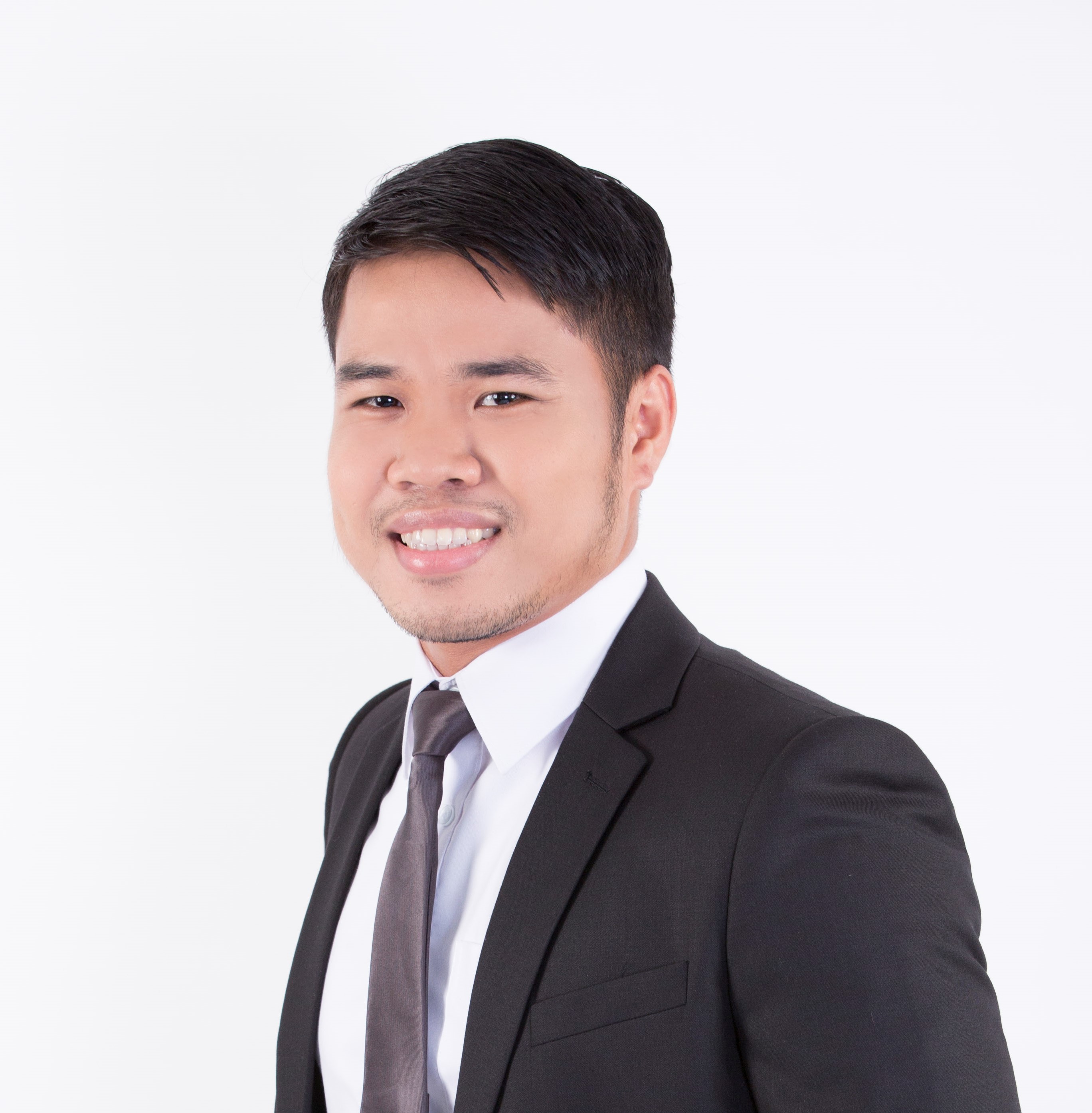 It’s 88 days before the 09 May 2022 elections. While the campaign period has officially begun yesterday for national posts and is set to begin on 25 March 2022 for regional and local posts, the atmosphere seemed to have heated up early. This is felt and seen in how supporters react to every statement and action made by each candidate. In this election, the intense exchange of thoughts, be it educational or in hate-filled language, can be witnessed on various social media platforms. The word “bias” has become the talk of the town. It gives a label to anyone who is not in agreement with another person’s cause. Used loosely, bias is generally defined as a partiality that prevents objective consideration of an issue or situation.

Bias does not only arise during election period. It is always around because it is innate to every human being. Various behavioral studies have proven that when people are faced with complex decisions, they often rely on basic judgments and preferences by simplifying the situation rather than rationally acting on it. Biases also exist in finance. They have led to suboptimal financial outcomes and even financial market anomalies such as crashes and bubbles. These types of biases are collectively called behavioral finance biases. It is important to understand them because these biases may operate almost entirely at the unconscious level. Because it is at such level, it affects decision-making without the person making the decision realizing it. Therefore, it is very important that we recognize them to ensure decisions made are unbiased and that they are the best options for particular situations.

Behavioral finance bias is either based on faulty reasoning or emotions. Faulty reasoning is cured through better information and education. However, biases arising from emotions or feelings are hard to correct because they stem from the unconscious level such as impulses and intuitions. The following are few of the behavioral finance biases that need to be recognized and managed.

People maintain their prior beliefs or projections by inadequately incorporating new or conflicting information. Consequently, lagging and inaccurate financial forecast and estimates arise, which could further lead to outdated business strategy especially in times of crisis. It can be corrected or, if not, reduced to a reasonable level by recognizing that it always exists. There is a constant flow of new information; hence, there should be a systematic combining or weighing of previous estimates with and against new information.

This type of bias is the tendency to just look for information that confirms existing beliefs and underestimate new and conflicting information resulting in disproportionate financial resources and stagnation of growth. By actively seeking new information that refutes existing beliefs, there is comfort that all possible means, whether to maintain status quo or implement novel approaches, have been considered in the decision-making process. As Adam Grant, organizational psychologist and author, said “if knowledge is power, knowing what you don’t know is wisdom.”

Mental accounting bias is the tendency to mentally sort money into separate “accounts”, which influences spending behavior. People place different values on money and, therefore, affects money’s fungibility. For example, a bonus may allow employee to feel justified to spend on extravagant wants but may not justify spending regular cash flow from compensation on such wants. The negative effect of having this kind of spending behavior results in financial inflexibility and neglected opportunities to reduce risk and maximize utility.

While there are negative implications, there are, however, a number of ways to address them. One way is by analyzing decision factors as a whole to see the complete picture rather than in isolation. That’s why most companies transition from silo-based risk management and embrace enterprise risk management (ERM). ERM is a holistic, portfolio view of most significant risks to the achievement of the firm’s most important objectives. Among the advantages of ERM are creation of a more risk-focused culture for the entire organization since risk culture is different from each business units, efficient use of resources, and effective coordination for regulatory and compliance matters.

The tendency to strongly prefer avoiding losses to achieving gains is called “loss-aversion bias.” In this situation, people tend to accept more risks to avoid losses than to achieve gains – a paradox of the risk-return trade-off. An example of this is an investor holding investments that have experienced prolonged losses instead of cutting losses and quickly selling investments with bullish indicator. Resorting to this kind of approach results in a much riskier portfolio as compared to the budgeted optimal portfolio based on an investor’s risk-return objectives. To avoid this, one must separate emotion from cognition in investment strategies and accept that not all risks are within one’s control.

People fail to act in pursuit of long-term, overarching goals in favor of short-term satisfaction or what is called self-control bias. It stems from hyperbolic discounting function wherein, when it comes to money, people tend to prefer small payouts now compared to larger payouts in the future. Consequently, it leads to instability and an unsustainable future. To manage this type of bias, an investment plan with realistic assumptions must be formalized instead of making ad-hoc decisions to get by. In finance, failing to plan is equal to planning to fail.

People’s tendency to avoid making decisions out of fear that the decision will turn out poorly is called regret-aversion bias. This behavior leads to overly conservative investment choices resulting in suboptimal outcomes and engaging in herding behavior to find validation from the crowd’s decision. Diversification and proper asset allocation are very good ways to avoid the negative consequences of this type of bias.

While behavioral finance biases may be impossible to eliminate, everyone can always take their own steps to reduce, as reasonably as possible, its effects in decision-making.

There is a need to accept that bias is everywhere, and it is part of everyday life. It becomes imperative to everyone to have a strong effort to be aware and be open to diverse information without pre-cancelation and pre-validation. In brief, bias everywhere, beware!

As published in The Manila Times, dated 10 February 2022